Serving Louisville for over 100 years

Trick or Treat Studios and Universal Studios are proud to present the Official Universal Classic Monsters The Man Who Laughs Mask!

This amazing mask perfectly captures the haunting smile of The Man Who laughs. This classic film released in 1928 was based on a novel by Victor Hugo who also authored The Hunchback of Notre Dame.

The Man Who Laughs was played by Conrad Veidt with iconic makeup created by none other than Jack Peirce. The look of this character went on to inspire many artists and is often credited as an inspiration for the Joker. 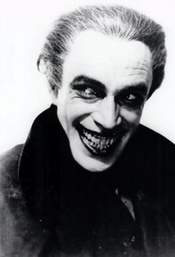 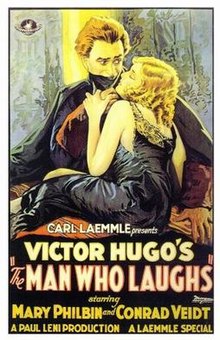 No reviews
On Sale